Hi folks! Cecilia here. It’s been a while since I did a comprehensive news post, and I’ve been hinting in Patreon and on social media that some big things are in the works, so here’s a post of its own so that we don’t end up clogging up a chapter post with a bunch of administrivia. There’s a bunch so I’m going to dive right in: 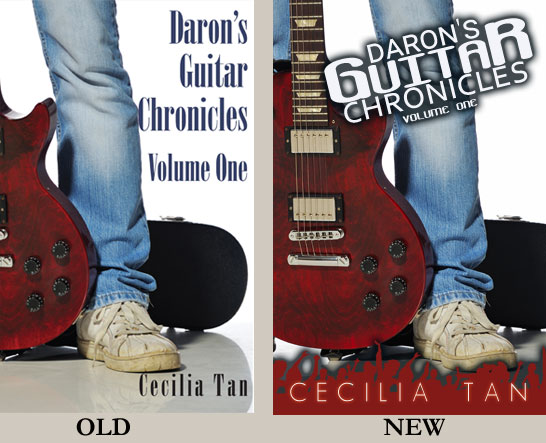 Book Twelve is the LAST?!?!

What about Kickstarter editions?