Alert! DGC Anniversary is nigh! 100% of respondents to the poll checked “couldn’t decide” so I’ll just say let’s do it Wednesday, November 6, 8:30 to 9:30 pm eastern US time. I’ll post links next week to the Youtube Live channel and if possible I may try to run a Facebook Live at the same time…? Mark your calendars and hit me up with questions for the Q&A portion! There will be 10th anniversary prizes, and maybe an exclusive reading…? 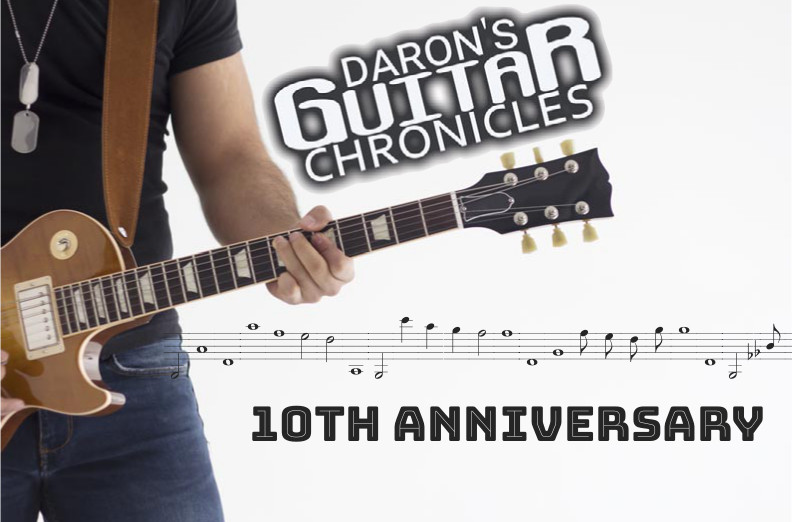 —
One of those times when I’d gone out to take a break and came back in, Remo was singing to her. I stood in the doorway where they couldn’t see me, and listened to his mournful baritone sing an Appalachian folk song. I don’t remember what it was about. It wasn’t a tune I recognized and I think he was doing it in half-time anyway. He wasn’t crying, but I was, by the end. I could just hear so many nuances in his voice, his heart on his proverbial sleeve.

I stuck my head into the room and saw she was asleep. Remo, silent now, rested his head on his hand like he was just as tired.

I sat down next to him. “Your lullaby worked.”

“Sure did,” he said. “Though I’m sure the morphine drip helps. Where’s your other half?”

“He and Court went looking for a bookstore.” They had taken the rental car.

“That was nice. What he did. The cupcakes, I mean.” Remo rubbed his eyes. “She does love feeling like people care.”

“Oh, I’m sure there are some people who only care about themselves. Or their feelings of guilt.”

It didn’t sound like he was talking about himself, or about me, so I ignored that. “So what are the rest of the guys up to these days?”

“Last I heard Martin’s in Thailand or Bali or somewhere being a surf bum, though maybe he’s back now. That was in the winter. Alex and Cheryl got into therapy and he quit drinking, did I tell you that already?”

“Yeah. Meanwhile, Alan’s still drinking but he’s cut way back from what I hear. He got into rock climbing, but indoor rock climbing, if you can believe that?”

“I am vaguely aware that’s a thing.”

“Yeah, it’s a thing. I guess eventually he’ll try climbing actual rocks. You know. Outdoors. But for now he tells me he’s ripped for the first time since he was in his twenties.”

“So everyone’s keeping busy,” I said.

“Yeah. Alex and Cheryl are trying to have a baby, too.”

“Yeah, they figured it out in therapy.” Maybe it was my imagination but it didn’t sound like Remo could say the word “therapy” without his eyes rolling a little, even when he was being totally sincere. “Basically once I’d done it, they realized they didn’t have to hold back? And if they wait any longer she worried she’d be too old to carry a baby. So there’s that.”

“Yeah, wow.” It felt surreal to be talking about someone having a baby given where we were sitting and who with.

Then he asked, “How you holding up?”

“All right, I guess? I don’t really have a point of comparison.” I yawned. “It’s weird. I know so much more about her now, but I still don’t feel like I know her. Claire, I mean.”

“We were never close when I was growing up. And then I didn’t even speak to her or think of her for years. But then I came down here and…” How could I say this without making it sound like I blamed him for something? “I guess when you help a person through chemo or some kind of ordeal, you can’t help but feel a little closer to them.”

He nodded in agreement.

“Yeah,” Remo said, before I even finished the sentence.

“But I can’t help but care. That’s just… how my heart works, I guess.”

“There are a lot of kinds of caring,” Remo said, voice rough. “There’s feeling responsible for, and there’s being invested in, and, yeah.” He shrugged again, like he couldn’t say loving someone.

I couldn’t say it either, really, though I tried: “And then there’s just… being emotional about a person.”

He realized how ridiculous we were being, avoiding using the L-word like it was some kind of jinx. He chuckled. “Being emotional.”

“Very emotional,” I said with a silent snort.

Claire rolled over in her sleep, exhaling through her mouth as she did, and it might have been my imagination or maybe she actually did say “Men.”