Daron Marks is the main character of the Daron’s Guitar Chronicles. Daron narrates the story. He’s a guitarist who escaped New Jersey after high school graduation by going to music school in Rhode Island.

Daron takes us on both a professional and emotional journey throughout the story. We get to know Daron through his own words and occasionally through another person POV. We also hear about Daron’s early life and are looking for an actor that can play a younger Daron for these flashback scenes.

Daron is a prodigy on the guitar – an actor who can play guitar is an advantage, but not at the expense of the ability to convey emotional depth through minimal dialogue. 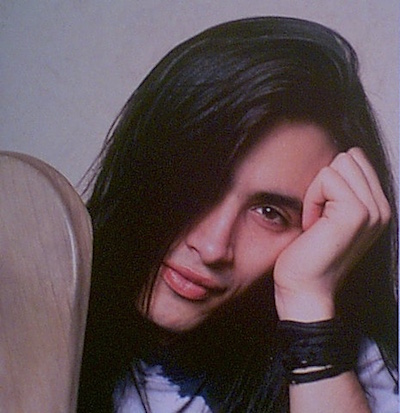 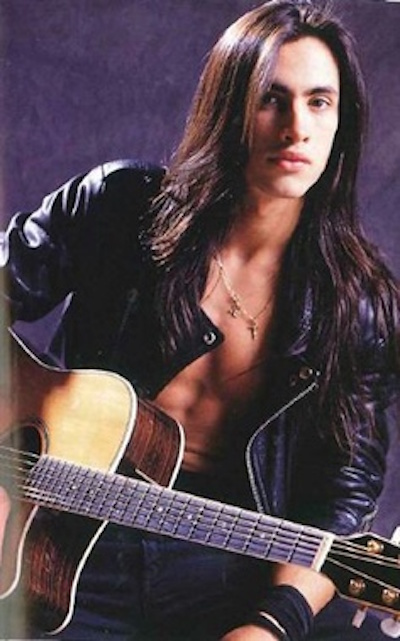 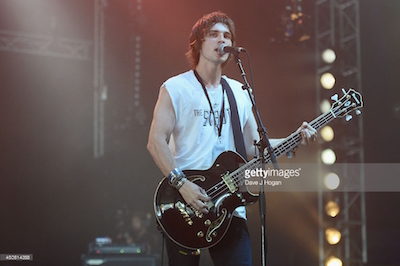 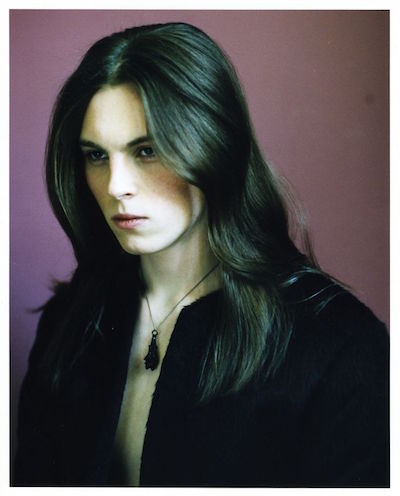 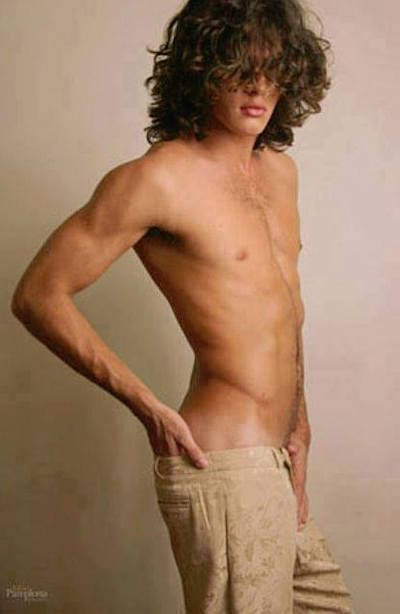 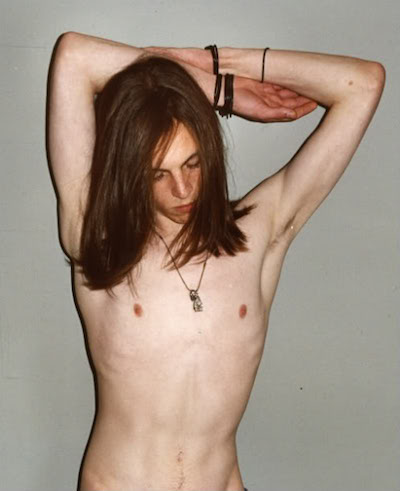 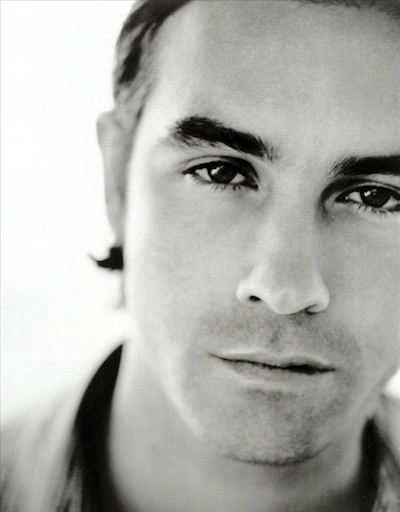 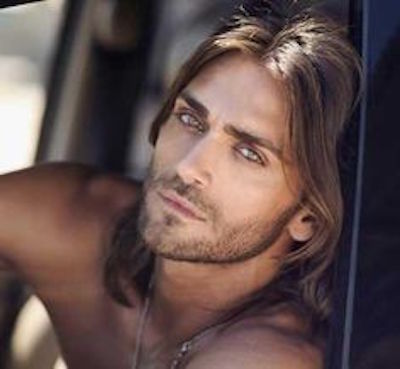 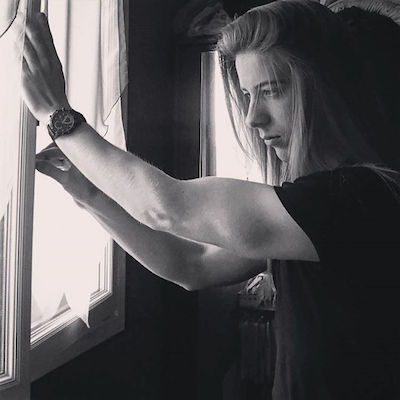 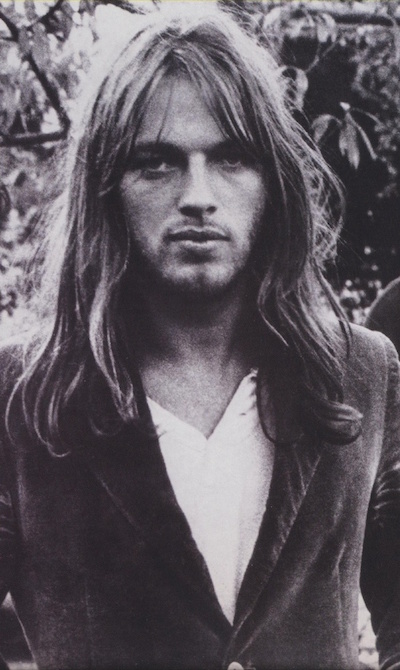 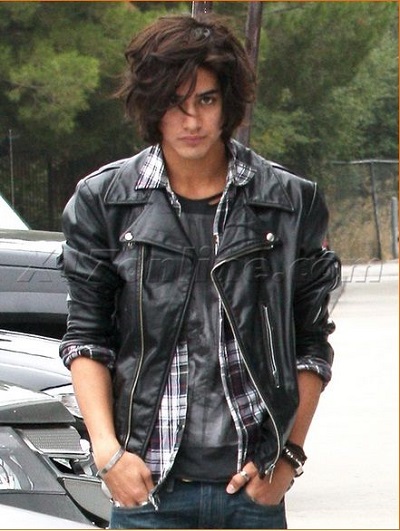 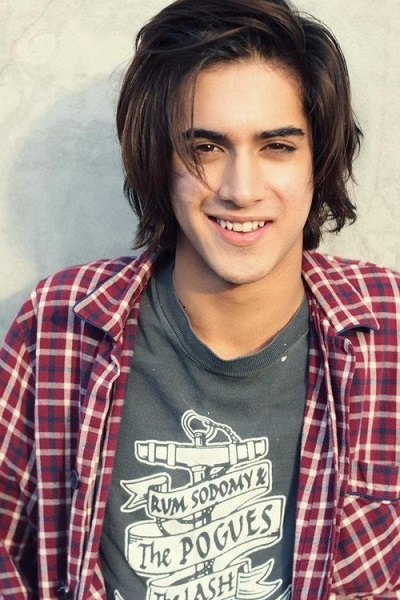