The story covers a number of years and throughout, friends and love-interests appear – and disappear.

This callout is for characters who play an important part in the life of our hero Daron as either friends or lovers.

Carynne Handley is a manager in training for Nomad the first time Daron tours with them. Interested in Daron romantically at first, she later becomes a friend and a great support to him in his career. 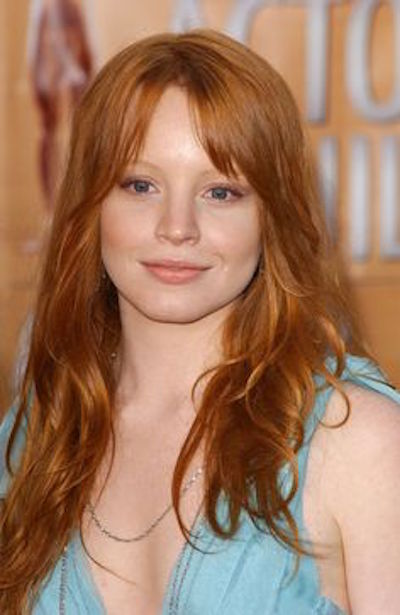 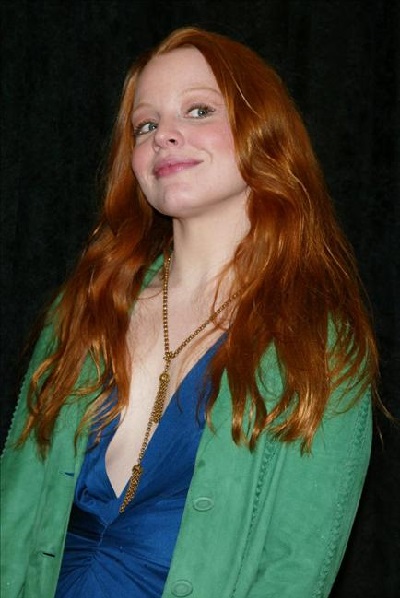 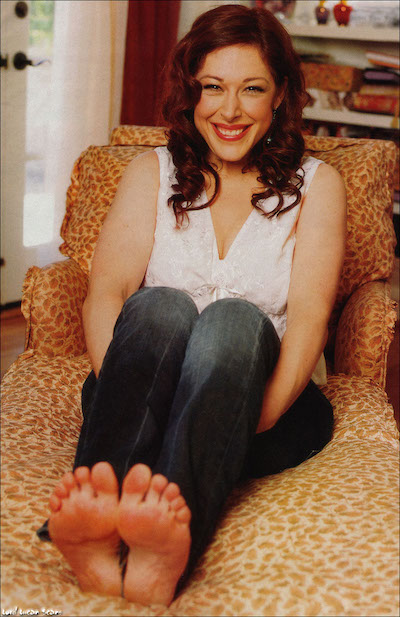 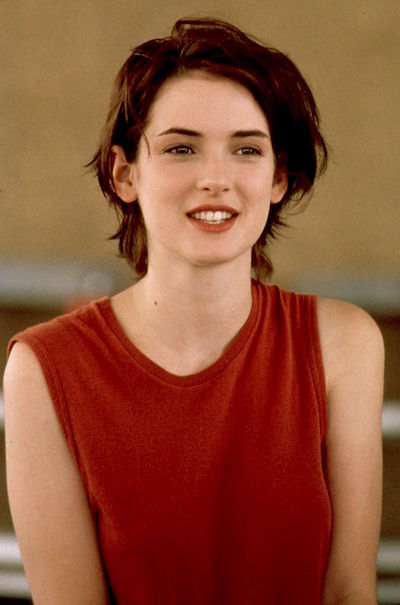 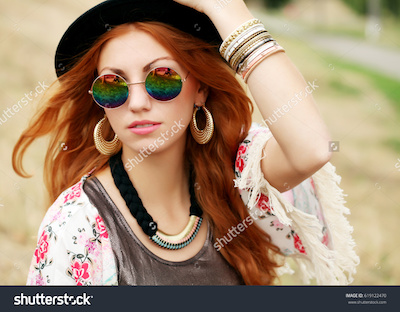 Colin enters the story as a roommate of Chris’s at the Allston house.  He’s a part-time accountant, full-time punk. Colin becomes intimate with Daron as the story progresses. 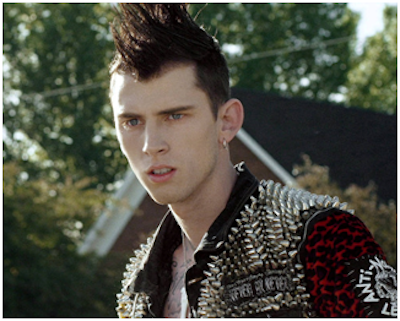 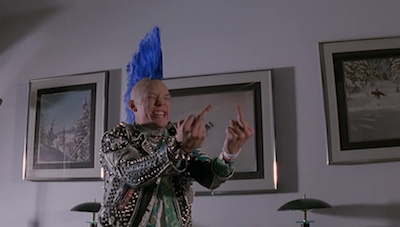 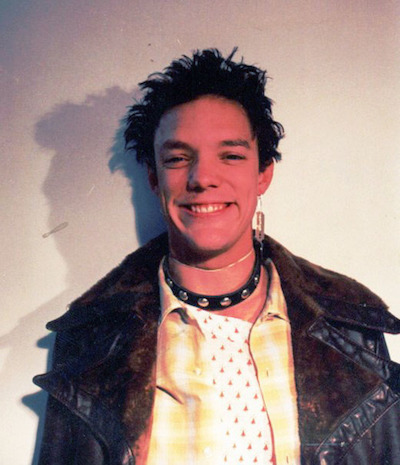 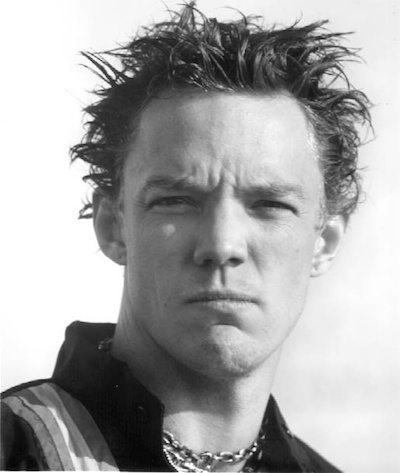 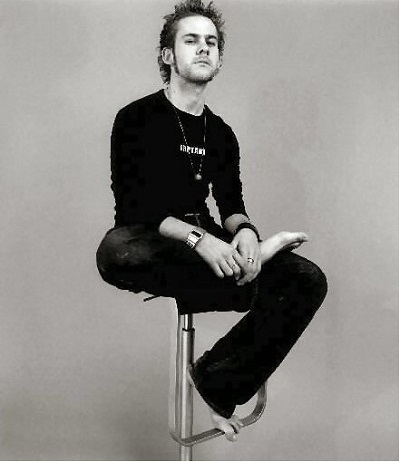 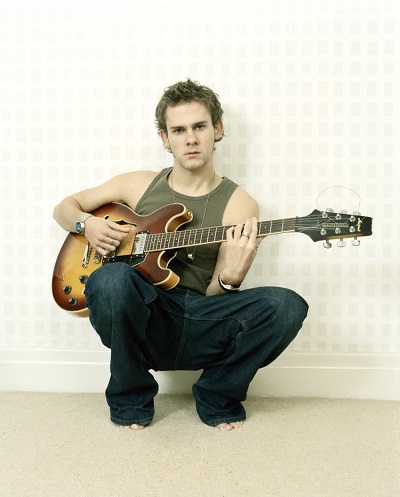 Jonathon McCabe is a reporter for SPIN Magazine. As the story progresses, Jonathon becomes a serious love interest for Daron. 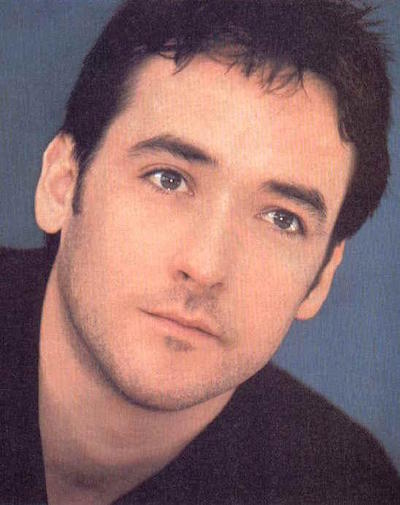 On her way up the charts, Sara is a young singer not being taken seriously by her management. Often paired romantically with Daron by their PR people she and Daron become confidants and friends. 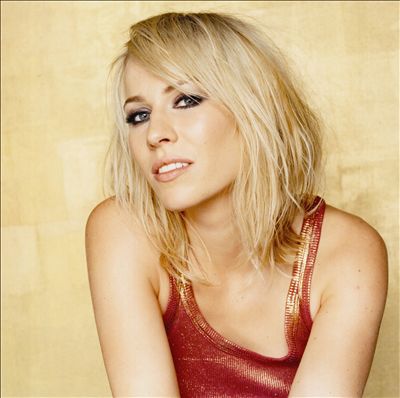 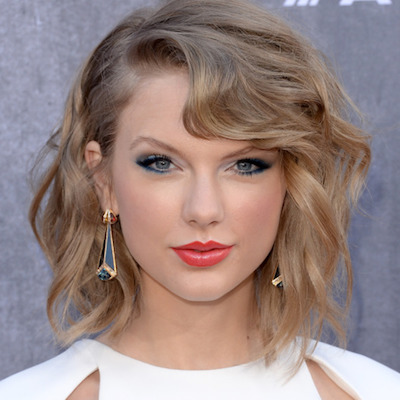