Not just a story about a talented musician navigating the music scene in the ’80’s while being gay – DGC shines a light on the biz itself.

This callout is for characters who work (or hang onto those who work) in the music biz. 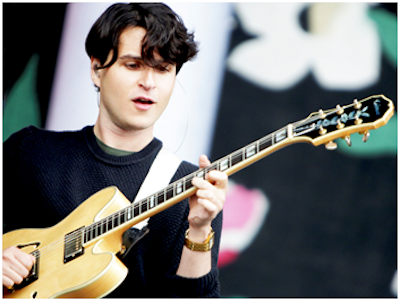 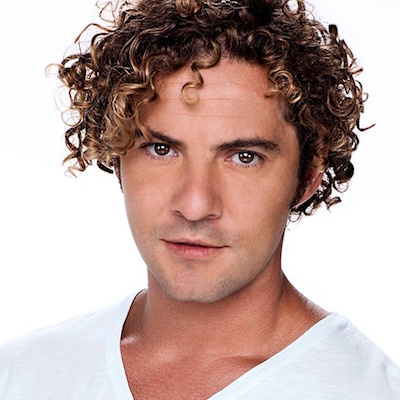 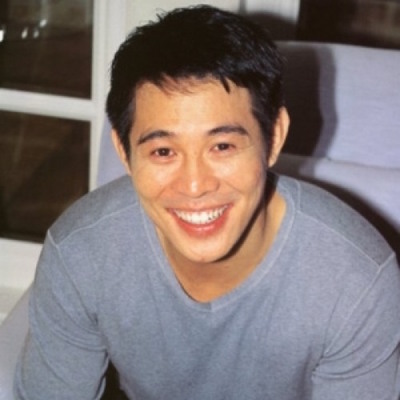 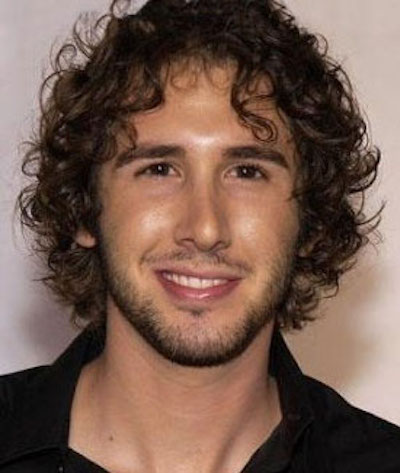 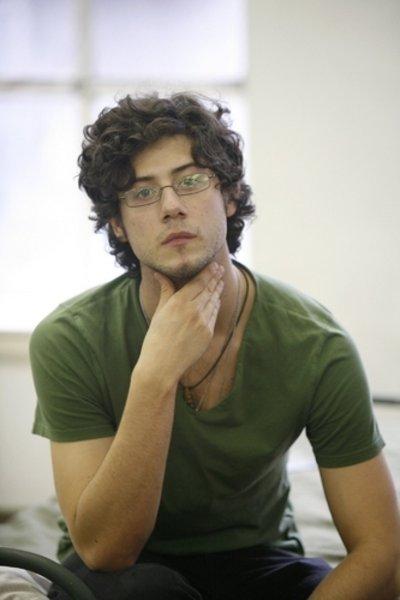 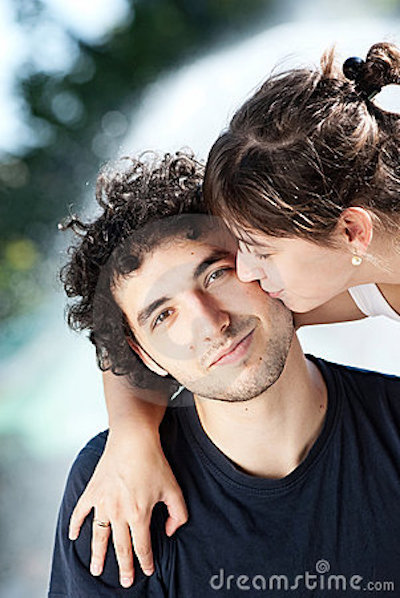 Christian is the drummer for Moondog Three 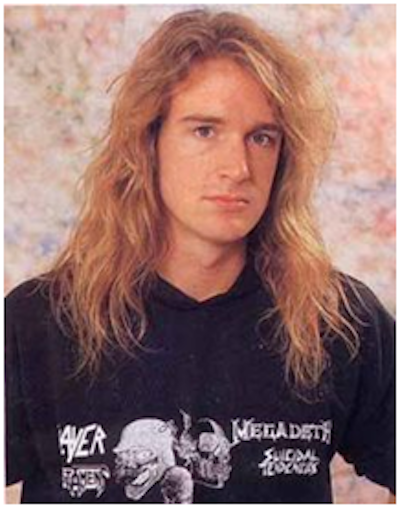 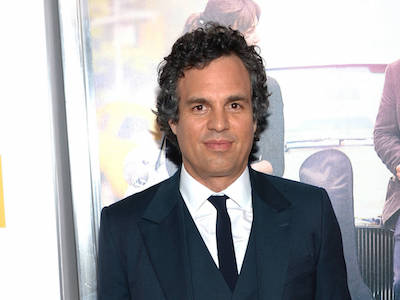 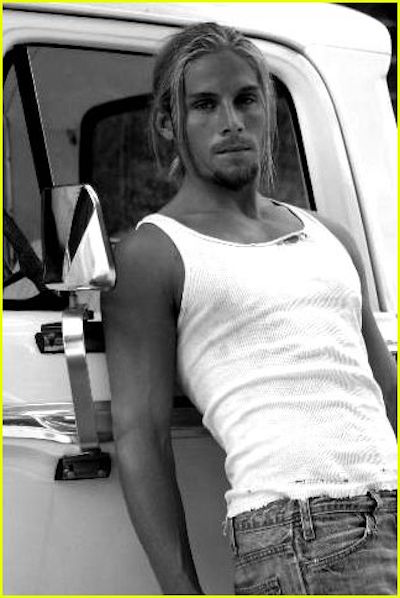 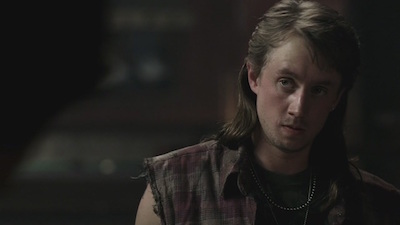 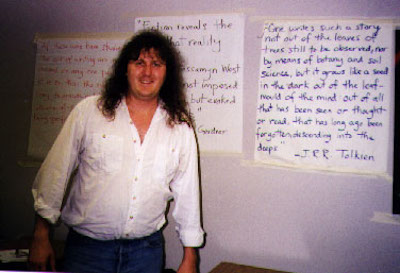 Mills is the A & R department head for record label BNC 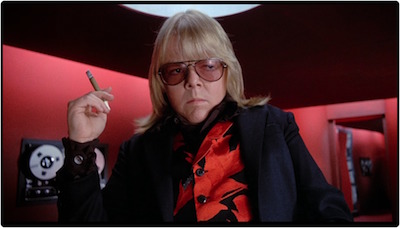 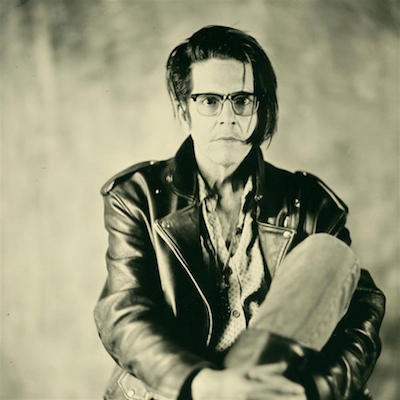 Jordon Travers is an A-list record producer assigned by BNC to Moondog 3. 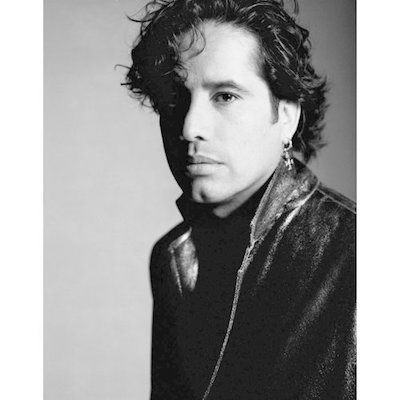 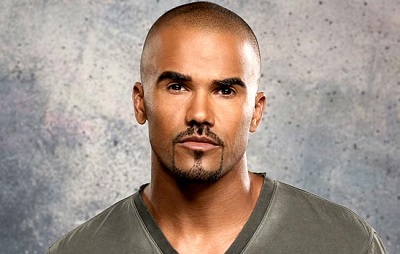 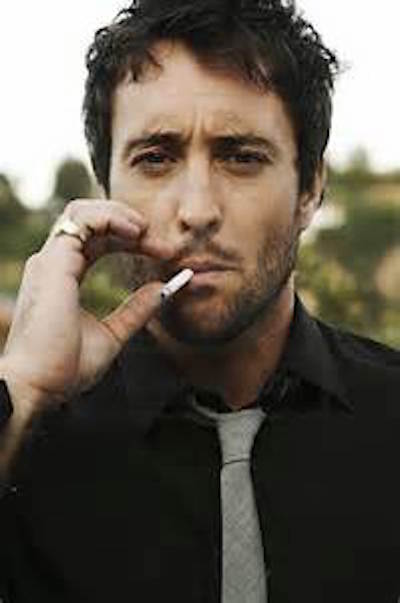 Matthew is a guitar tech for Remo Cutler on Nomad tour 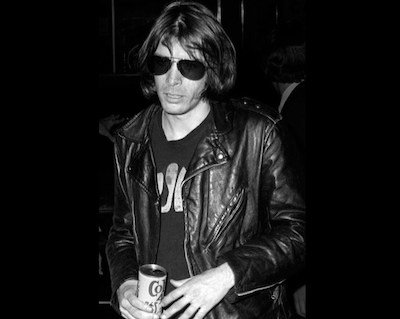 Watt is the head of Charles River Records. 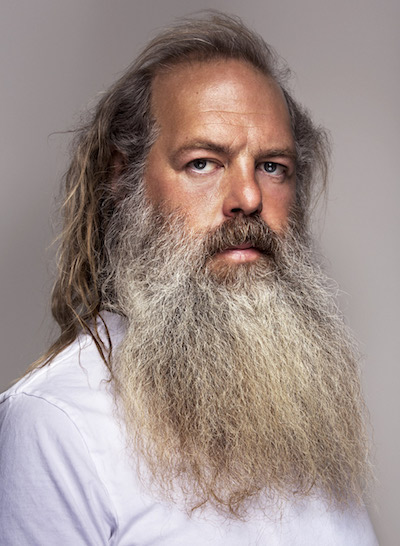 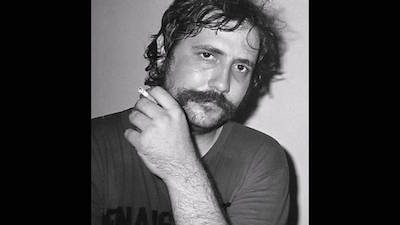