I think I told you about how Digger got drunk at one of my sisters’ piano recitals. I haven’t told you about my own, though. When I was ten years old, my youngest sister (Courtney, five years old) and I were forced into piano lessons.

I’m not sure exactly how I had escaped doing it that long since my older sisters had been taking lessons for a while already. Now, you’d think with me being interested in music I would have preferred piano lessons over falling in the mud at soccer and other un-fun after school activities I was typically forced to participate in.

You’d think. But I didn’t want to do it, maybe because Claire insisted, and maybe because even my two picture-perfect older sisters–who went without complaint to ballet and gymnastics and even ballroom dancing lessons at the local Catholic school–even those goody-goodies complained about piano.

There’s also the fact that on weekends Digger would often drag me off to Remo’s house where they’d sit and drink beer and watch sports on television and I’d play with Remo’s guitars–so I’d known how to play the guitar since I was like seven years old, and thought of it as “my” instrument. This was before we started sneaking out to see Nomad play.

Come to think of it, I already knew a fair bit of piano from Remo as well, and I was reluctant (or afraid) to show that maybe I hadn’t learned to play the correct way, and that if it was wrong, that I would have to change.

The teacher’s name was Beaumont or something, but she told us to call her Madame B. (Digger always called her Beaujolais after a kind of wine and now it’s the only name I can remember.) She was not, in all likelihood, the world’s greatest piano teacher. She did have the distinct plus in Claire’s eyes that she lived close enough to our house that we could walk to lessons.

I don’t know if I was really such a music snob at that young age or not, but I probably was. Madame B’s claw-like hands shook all the time except when she played and she always smelled like the dust in her couches. Her couches had carved feet and lace doilies hanging all over them and looked like they were as old as the woman herself. We were probably more afraid of her hands than anything else–she could hook you on the shoulder with her claws if you made a mistake (or talked back).

Of course, remembering those lessons now it seems obvious to me that my mother had some kind of special rate going with Madame B, for two kids for the price of one or something, because it was just when my older sisters convinced her to let them quit (Lilibeth so she could spend more time practicing flute and Janine clarinet, which they both played in the school band) that Courtney and I were forced to go. We had our lessons together, too, side by side on Madame B’s big old piano, neither of us wanting to be there, and me in particular wanting to spend as little time as possible with my little sister and her baby piano-plinking fingers.

Like I said, a snob. We went once a week to Madame B’s and were forced to practice a half hour a day each at home on the badly-tuned standup piano next to the TV in the living room. That is, until our recital came up, when Madame B. had the brilliant idea to have the Marks siblings play a duet. Maybe Lilibeth and Janine had had a big hit with such a demonstration, I don’t remember. Now there was suddenly a kind of open antagonism between little Courtney and me, as we each thought the other would “ruin” the performance, and we each practiced our part fervently, trying to go faster than the other to make it look like the other was falling behind, etc. And of course, the sick thing is, the piece got better and better. About two weeks before the recital we began to like playing it together, and we went from war to truce to allies faster than you can say “Fur Elise.”

The day of the recital came, and Claire of course dressed us up, me in a little suit and Courtney in a dress of mostly white satin bows, and we trooped to Madame B’s house, where she threw open the parlor doors and brought in chairs from the dining room and kitchen and had folding chairs, too, arranged in a long gallery in the living room. The piano stood at one end, a side board with wine and cheese at the other end. All the current season’s students and their parents were there. After each student’s piece or pieces, everyone would politely clap, the respective relatives a bit harder for their particular kid.

The youngest kids went first and the show progressed to the older ones, but with me ten and Courtney five, we didn’t fit that plan, and Madame B. put us near the end. Now that I think about it, maybe it wasn’t really youngest to oldest, but worst to best, which often came out by age. It wasn’t really Madame B’s way to ever tell you if you were doing well. If you obeyed her she smiled and told your parents you had talent, and if you didn’t obey her she told your parents you needed to practice more.

The result of all this was we had to sit through quite a few lame little girls and boys, struggling through their simplified renditions of Bach or what have you, some of the slightly older kids, my age and older, plunking on through wobbly versions of the theme to “The Entertainer” and “Jesu, Joy Of Man’s Desiring.” But eventually our turn came, and Courtney and I got up there, and bowed to everyone (we had even practiced that part in the living room at home, with Courtney’s stuffed animals on the couch as the audience), and sat down and played. And at the end we stood up and bowed again and people clapped.

I probably would classify this as a happy memory if it weren’t for my parents’ reactions. Claire’s two comments were one to Courtney, an obviously condescending “That was so lovely, honey,” and one to me, about how much I embarrassed her by getting up there with jelly on my face. (From a jelly cookie, I assume.) I don’t know if this is memory or only what I wished I had done at that point–I reached up and wiped my face with the back of my good suit’s sleeve.

I then scampered away to find Digger and ask him what he thought, but the lack of enthusiasm or depth in his “Great job, kiddo” led me to believe that he’d been at the wine and cheese during our performance. Courtney shared my disappointment and we stopped being nice to each other after that. After a multi-day argument during which I went to bed without supper twice, I quit piano against Claire’s wishes (what could she do, drag me there in chains?) and that was the end of it.

I don’t remember what song we played. 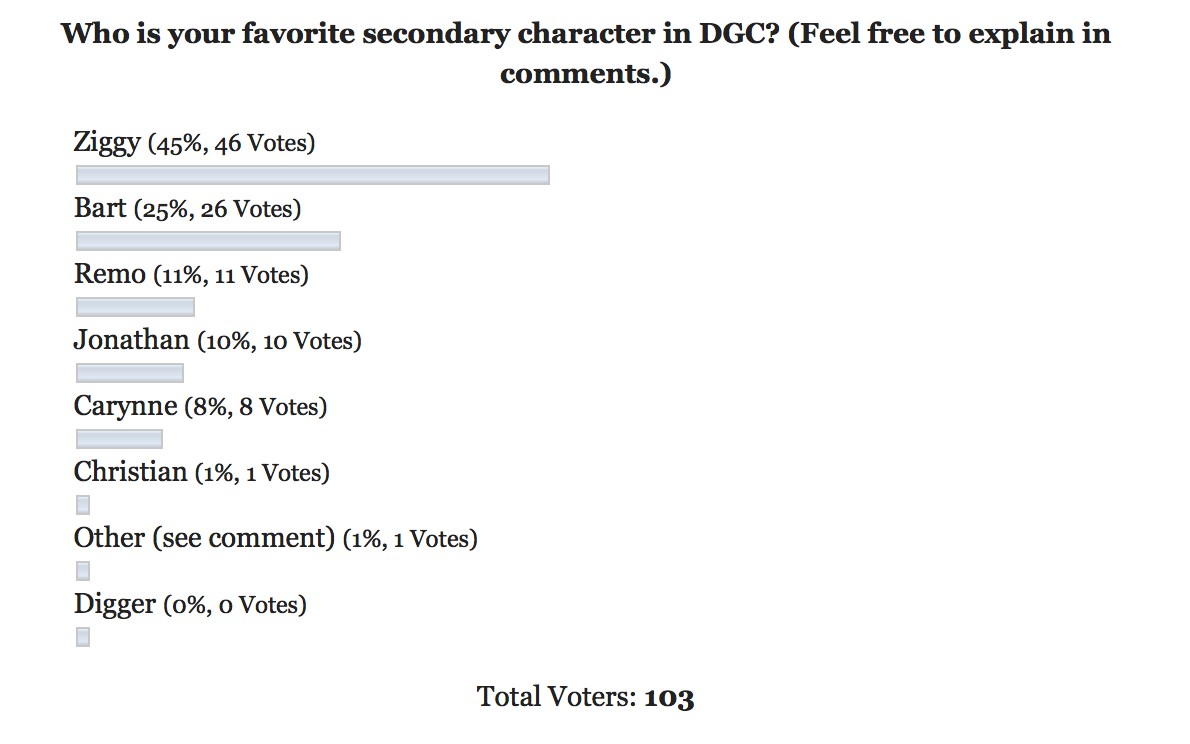