Hello all, Cecilia here, popping in with some meta. Thanks for reading Daron’s Guitar Chronicles and I hope you’re enjoying that new chapters are flowing again after our hiatus.

A couple of notes about recent chapters that you might find of interest.

FAST AND LOOSE
I played fast and loose with a couple of dates and live shows and I should come clean about that.

First, apologies to Treat Her Right/Morphine for using them as a prop here. See, here’s the thing. My roommate Mac and I went to a show one night at Venus de Milo. We had gone there to dance, I think, and didn’t know there was going to be a surprise show. He and I moved in together in 1990 so technically that was a year after when the scene with Daron and Jonathan takes place at Venus. So I transposed the show a year earlier.

The really fudgy part is that I don’t know what band we saw. It was someone well-known locally who had a national breakout of some kind in the offing. I remember guitars. I don’t remember much else. It’s possible we never found out who it was, or that I just forgot.

The other transplant in time I made is the Basque/Garmarna show at the Middle East. In reality, the show was at the Middle East downstairs, not upstairs, in 1994. Both are real bands and the show really happened as described, just a few years later than depicted here.

Hi-Fi Pizza, on the other hand, was exactly as depicted in real time.

BASQUE
Basque really is ethereal female vocals over electric bass, like a mellower and less brittle Cocteau Twins. They’re still around, and have a website: http://www.basquemusic.com/. Their CD “Radiate” is often in my writing music when I’m working on things other than DGC. (I’ll reveal my DGC playlists at a later date…)

GARMARNA
And Garmarna really is Swedish murder ballads rocking out with the hurdy gurdy. In this video it looks like they replaced the hurdy gurdy with a fiddler though:

Here’s a live clip where they’re rocking the hurdy gurdy. I remember this song from the Middle East show! Clip isn’t very good but within the first minute you’ll see what I mean about ROCKING THE HURDY GURDY.

While we’re setting the Way back machine, check out this 1989 ad for GE cellular phones:

STD TESTING
Several readers have commented or written about the scene where Carynne forces Daron to go to see a doctor. I used to live around the corner from the medical center they visit. And in those days it really was sort of dicey as to whether you’d keep your insurance if you tested positive. My doctor gave me the same speech Daron gets, only he really convinced me to go get an anonymous test.

So I went down to the Fenway Community Health Center (which is still there, by the way) and got tested, and then had to go back and get the results on a different day. I wasn’t even engaged in risky behavior (…much…) at the time, but the anxiety the whole scenario created was very real.

The woman who did my testing was a very earnest young activist with kind of stringy hair and a stressed-out sort of body odor. And she really played it serious, coming into the room when she had the results, totally somber, and giving me this kind of short speech about the importance of safe sex practices and how regardless of what the results might show, that I’d keep my commitment to practicing them… etc… I literally felt faint by then. There’s a scene in Sex in the City, actually, where Samantha faints at the clinic when she mis-hears her results, isn’t there? So maybe things haven’t changed that much…

Anyway, my earnest young tester was then like, “Okay, sorry to keep you in suspense. You’re clean.”

GUITARS
I hear from some readers that you’re learning more about different brands of guitars than you ever thought you’d know. I try to make it easy. Some Ovations are really easy to pick out by both their look and their sound, like these semi-acoustics: 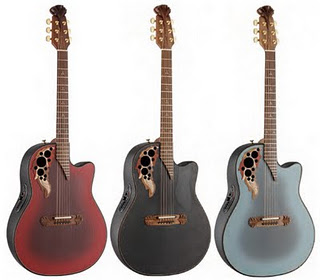 Here’s a pretty representative image of the type of Fender he buys:

And here’s the Yamaha he found in the junk room: 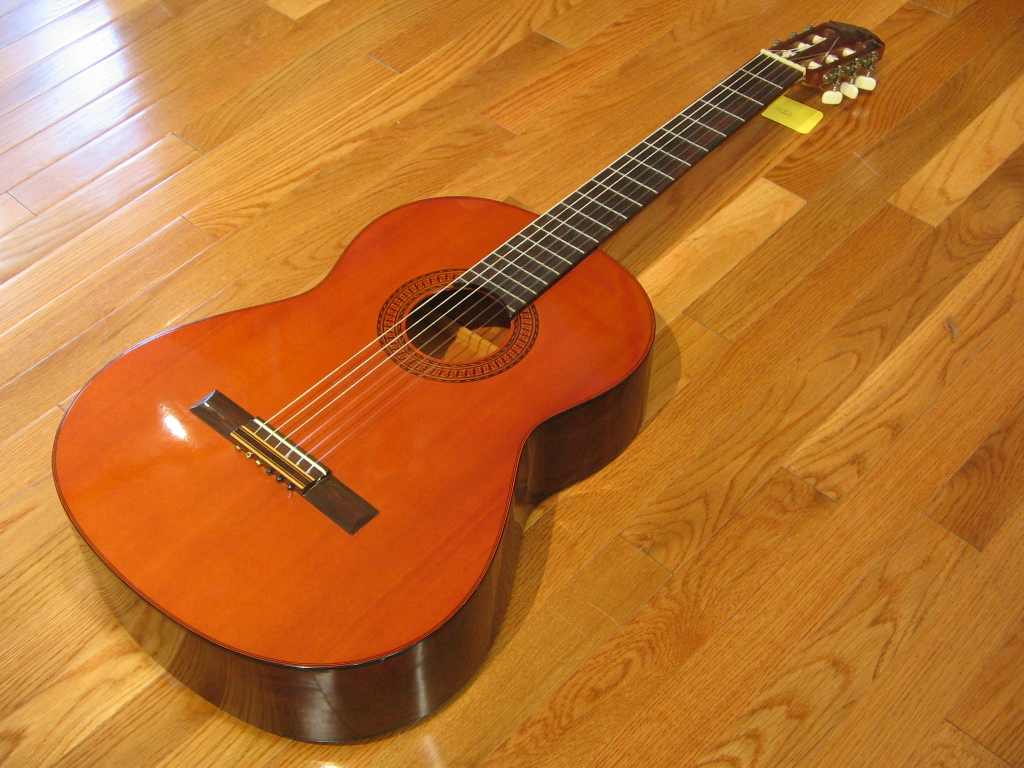 (He insists I tell you the photo doesn’t do it justice and that the back is gorgeous.)

Pretty soon, though, he’ll be getting into Veillette and Maton, I bet.

EBOOK NEWS
Some news about ebooks. Although I’ve kept the volume one ebook free on Amazon and other places, and I intend to keep it that way for a while as it keeps bringing new folks to the site, the “2.99” sale is over on books 2 and 3. They should now (or soon) be showing the regular price of $4.99.

I checked the “standings” on December 9th and DGC Volume Two had climbed back to No. 5 on the Amazon “Coming Out Books” bestseller list! Just two slots below Dan Savage’s “IT GETS BETTER” book. Hot damn. Meanwhile volume one slipped to #16 on the Gay Kindle Books (Free) list, after peaking at #2. (At least, I never saw it at #1.) All I can say is that it continues to be very exciting that people like Daron so much. 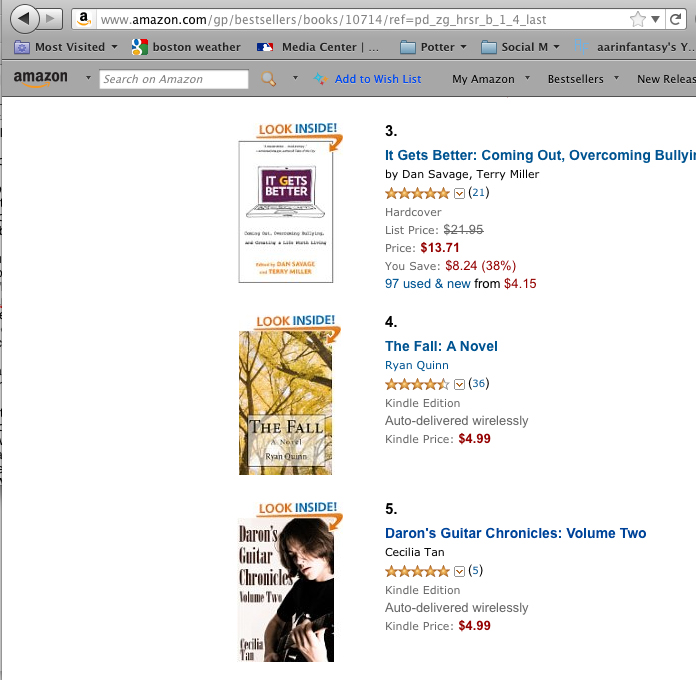 REMINDERS FOR READERS
And now a couple of reminders about the site.

1) If you think of awesome tunes from the 1980s, especially the late 80s, post them here: https://daron.ceciliatan.com/archives/1121

2) Lots of readers discover us through Top Web Fiction. Your votes every week are important to keep us in the standings! Click up to once a day! Vote here.

3) Amazon reviews definitely help move the ebooks which then bring people to the site when they run out. Volume Three currently has only one lovely but lonely review. Please, if you’re an Amazon customer, consider praising the ebook here: DGC: V3.

All of the above are great ways to support the site that require no money.

However, speaking of money… it’s not too late to get the latest sexy “bonus chapter,” this one involving D and J, or any of the previous “incentive” chapters. For new readers just discovering DGC, I keep the old bonus chapters live, too. I try to email the bonuses within 24 hours of getting the Paypal notification, but if more than 48 hours go by, don’t hesitate to drop me an email to ask if the notification went into spam or something. I definitely want everyone (who is 18 or older) who wants the bonuses to get them! Here’s the list of them so far:

To get any of the above bonuses, use Paypal to “send money” to ctan.writer@gmail.com, choose the “Personal Payment option,” and be sure to put in the “notes” at Paypal that you are 18 years of age or older and want the chapter(s). We’ll email you back with the files!

And remember, if you love DGC, or have a friend who does, you could sponsor having yourself or them appear as a cameo character in an upcoming chapter! Check out the sponsors page: Sponsor Info.

And now back to our regularly scheduled story posts. Happy Holidays everyone!