Growing up, Daron’s family life left a lot to be desired. When Daron moves out on his own, he tries to leave his family behind.

Daron’s parents (Digger and Claire) are seen through the eyes of the narrator and while pretty unsympathetic characters, we see glimpses of their motivations and hidden lives as the story progresses. 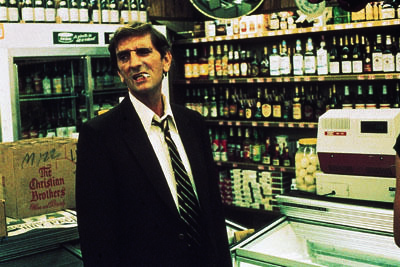 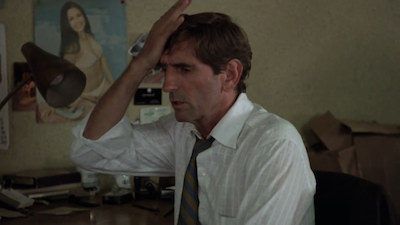 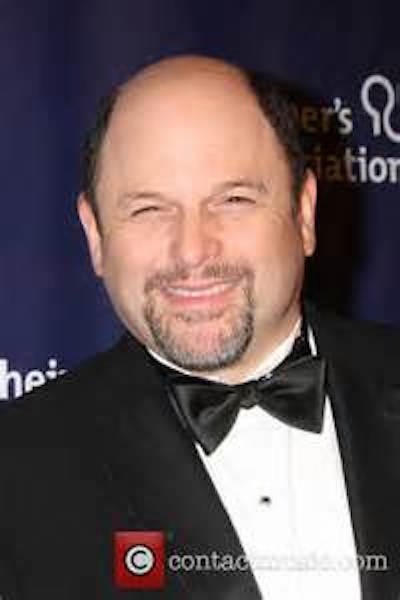 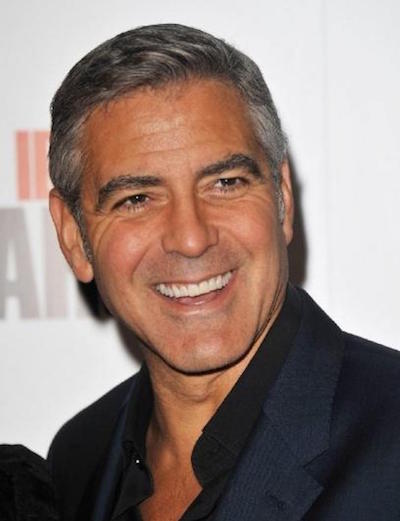 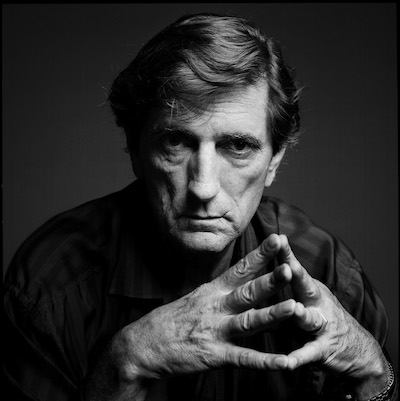 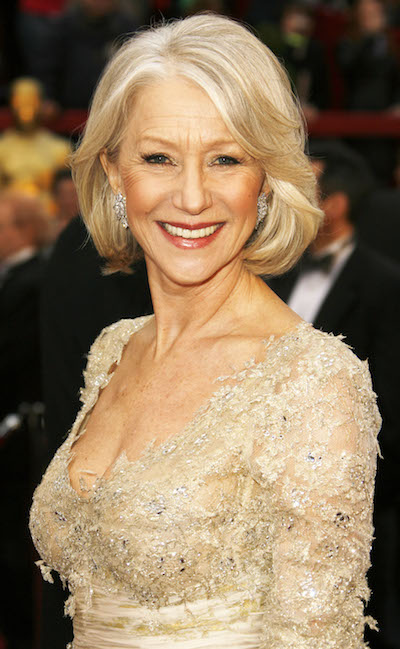 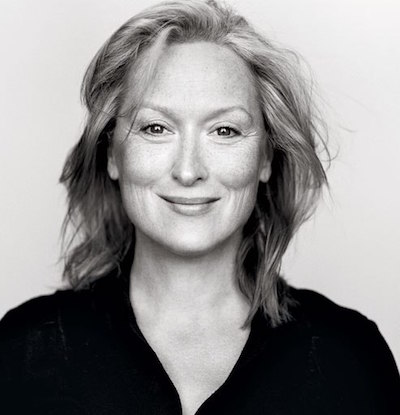 Daron’s little sister Courtney isn’t really on his radar while living at home, but she comes into her own and reappears in Daron’s life showing that she still wants her brother in her life. 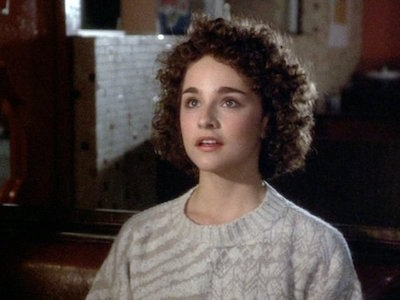 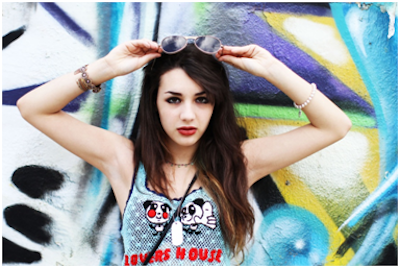 Remo Cutler grew up in St. Louis, left school to start working at age 16, and hitch hiked to New York City. Founder, lead singer, guitarist, and songwriter of American roots rock group Nomad. Remo was not the man Daron lived with as he grew up, but he becomes a father-figure to Daron as Daron grows both emotionally and artistically. 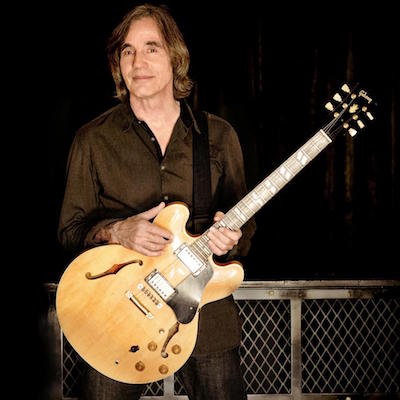 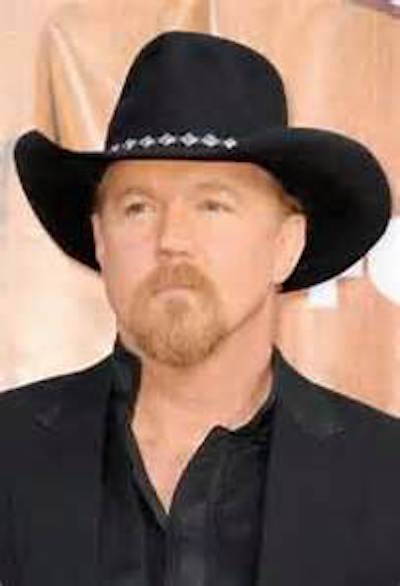 While not strictly family, Melissa is the mother of Remo’s son and this relationship has a strong influence on Daron. 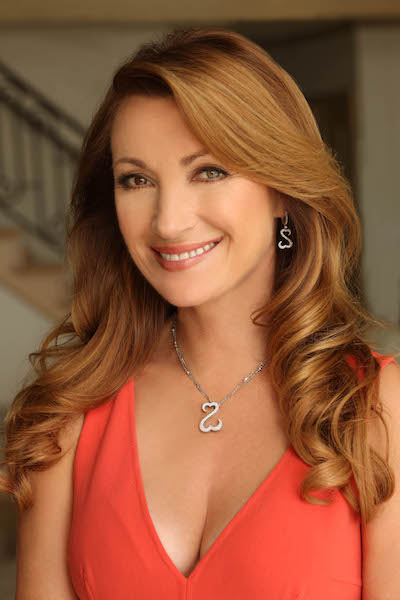