This callout is for characters who play smaller roles in DGC – mostly introduced via other more significant characters .

Antonio Reyes is hired as security personnel for Moondog Three after problems arise on tour. 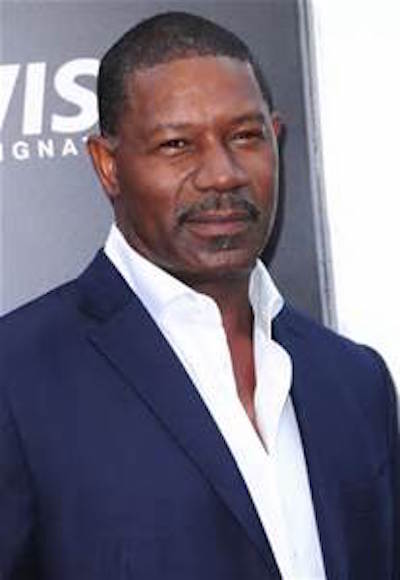 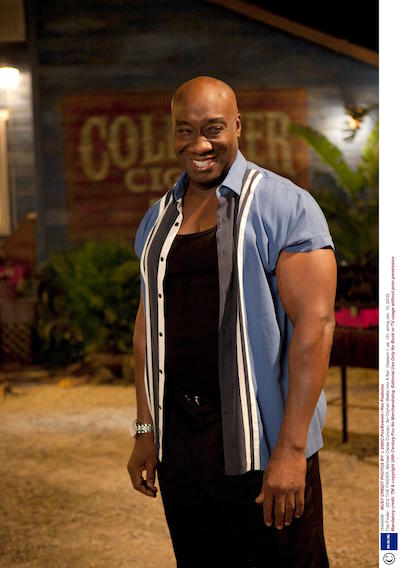 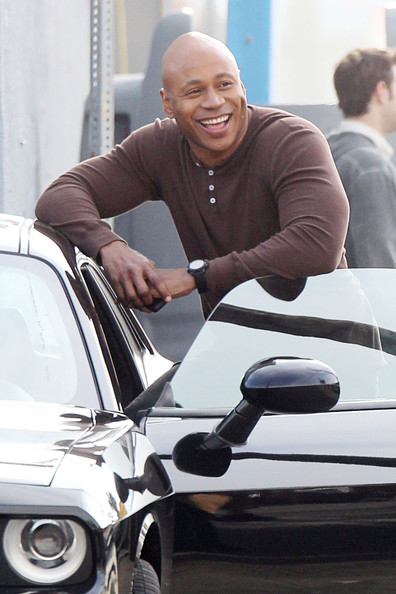 Lacey Montaign is a supermodel who starts dating Christian after a photoshoot. Her real name is Karen. 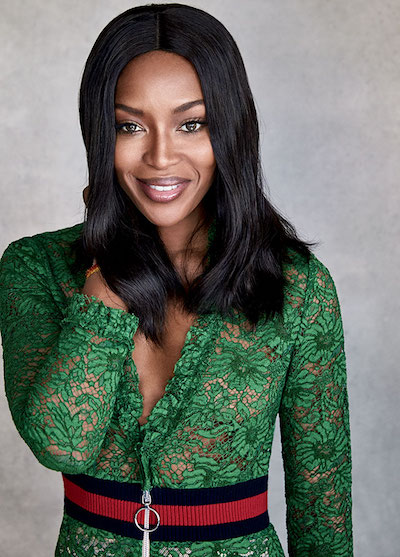 Jerry and Robert are the upstairs neighbors of Daron and Jonathon. The first committed gay couple that knowingly Daron meets. 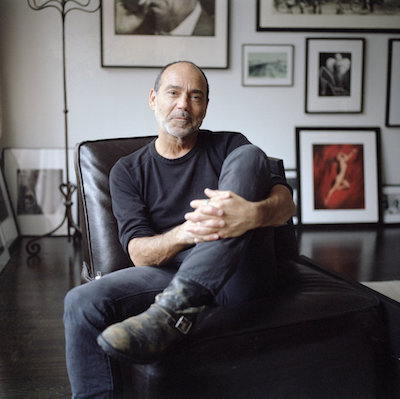 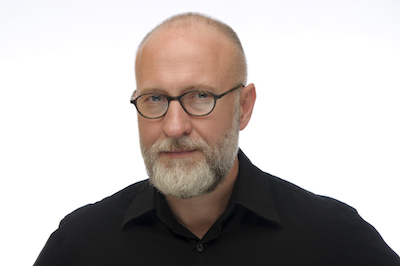